What is this songbook?

This is a curated collection of songs I like to play on acoustic guitar or piano,with useful performance notes, generally written with a mediocre-at-best malevoice in mind.

Where do I get it?

The html version is almost definitely what you want.
The “split” html version breaks each page into a separate HTML file, useful if the massive HTML file is making your phone sad.
The html version,styled for mobile devices (some weird layout issues, but it’s the best I can do).

The pdf version (paginated for printing)
A pdf versionstyled for kindle (some weird layout issues, but it’s the best I can do)

I’m indecisive and that’s too many songs to pick from.

I’ve organized some acoustic jams around themes and have packaged sub-songbooks accordingly; more ideas are welcome. Here are the ones we’ve done so far:

(See below if you’re wondering why I picked those weird boundaries...) 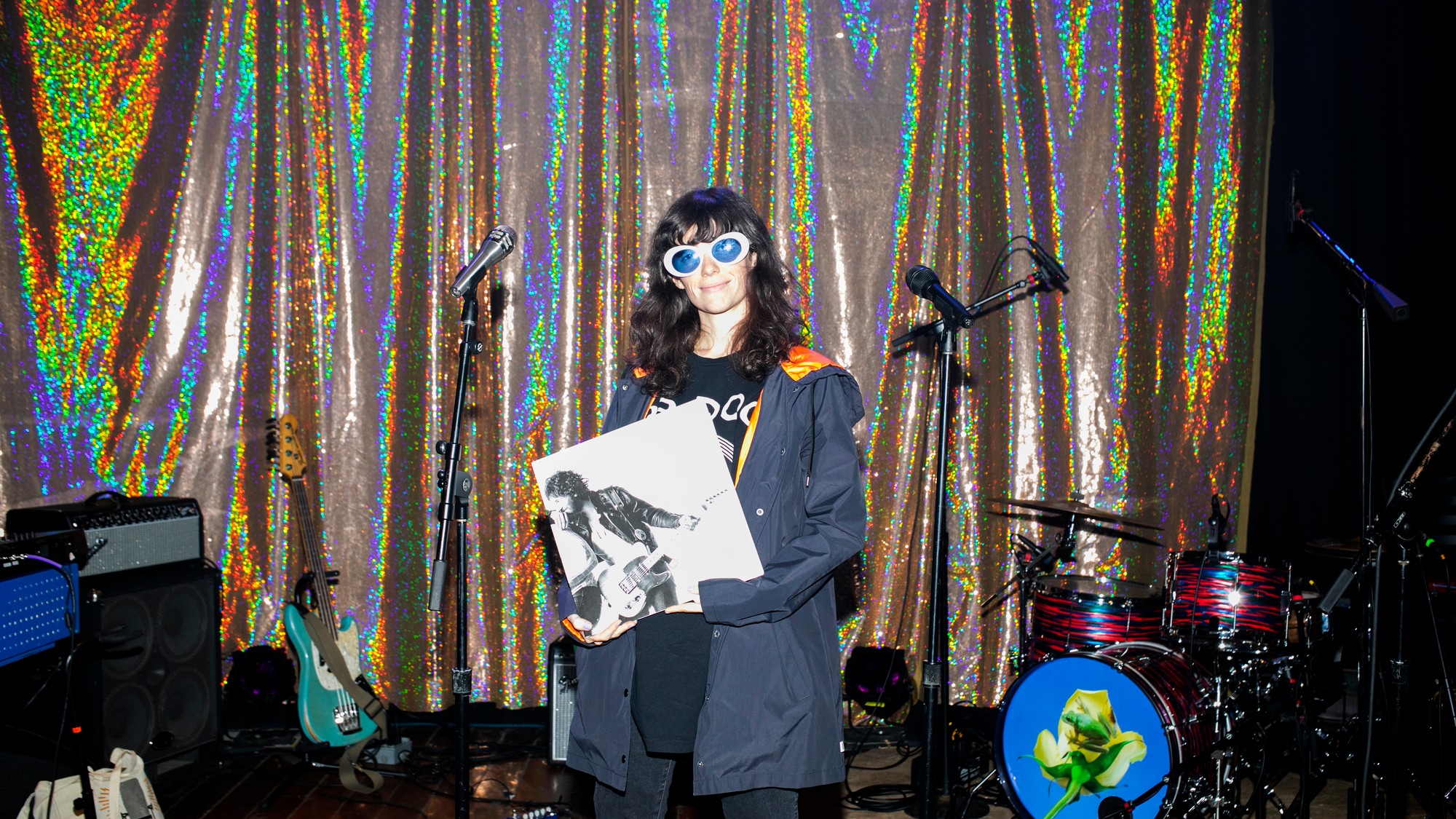 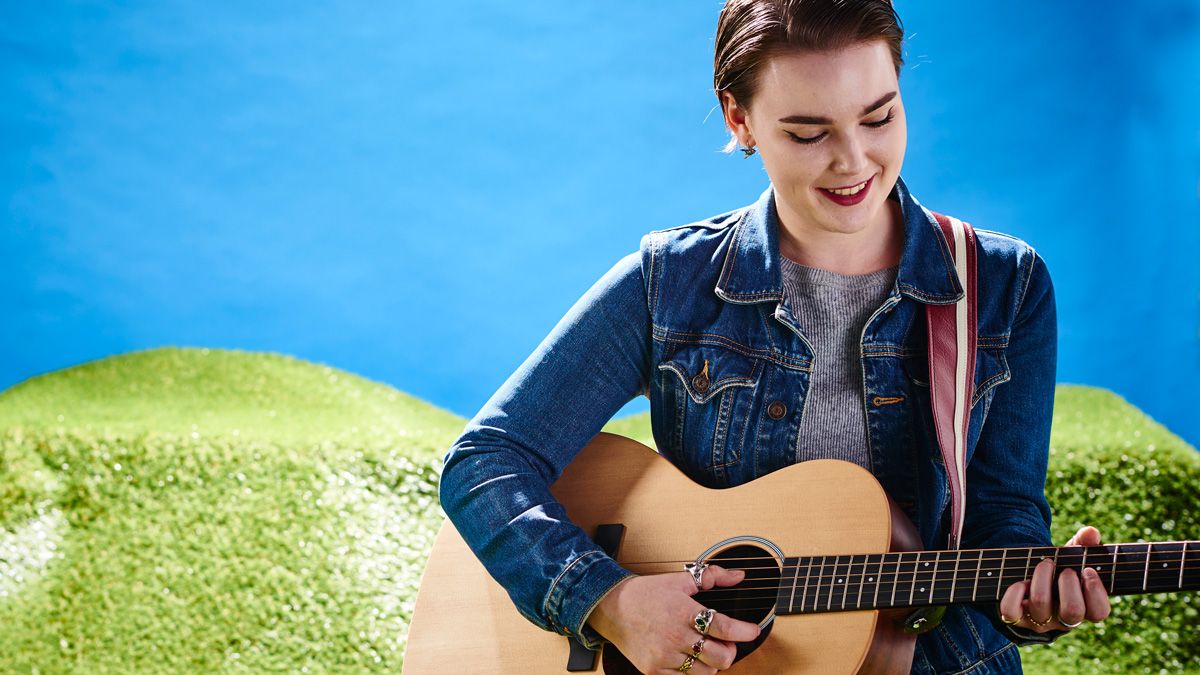 Can I change keys?

Yes, the little arrows next to each song title transpose the song.

Can you send me all the mp3s? 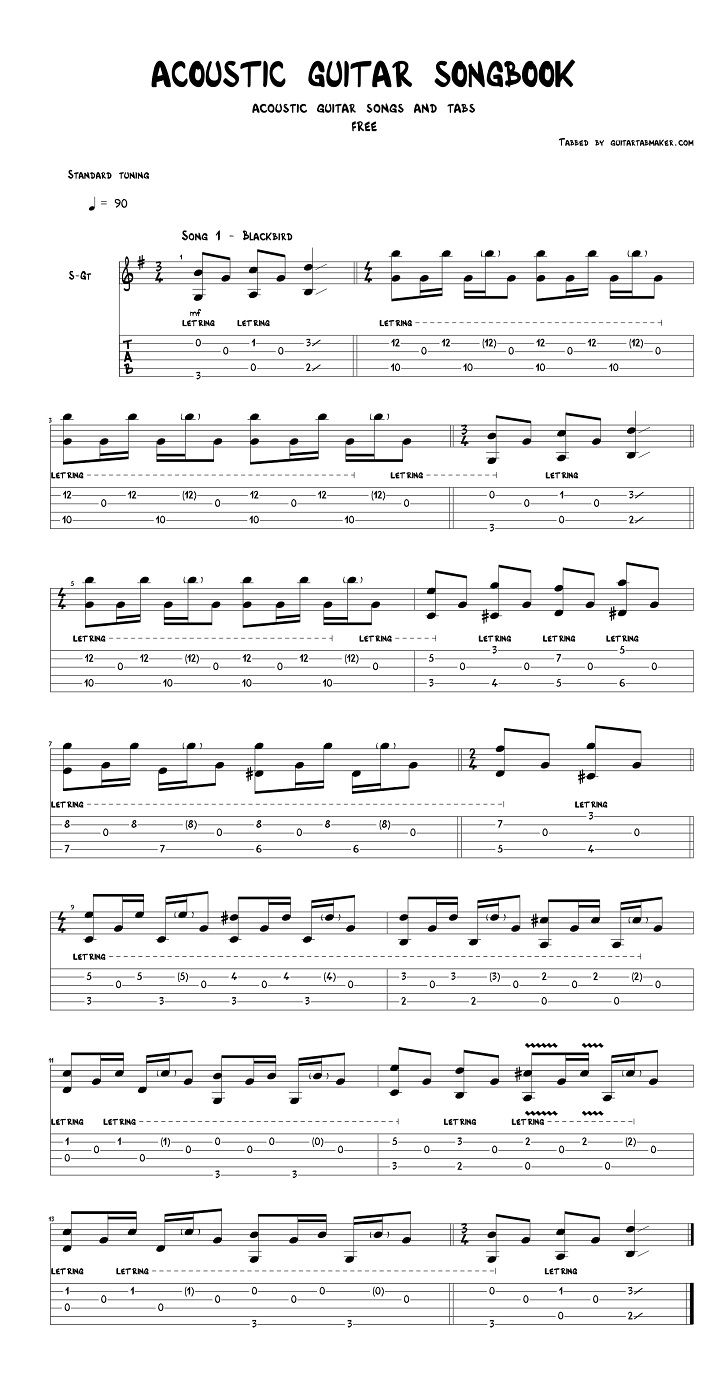 Obviously not. However, I can point you to this Spotify playlist:

What are the little buttons in the corner of the HTML version?

The “?” button takes you to a random song (great for icebreaking at jams when no one wants to commit to anything). The “home” button takes you back to the table of contents. The “play” button starts the screen scrolling, after which you can use the “>>” and “<<” buttons to scroll faster or slower.

You can also press the space bar to start/stop scrolling, and while scrolling you can use the right and left arrows to scroll faster and slower. Pressing ‘R’ will get you a random song. I’ve found that in the heat of the jam, the keyboard is usually easier to operate than the mouse.

How did you make it?

The songs are all in Chordproformat, with a few extra tags that I’ve added to make it easy to puttogether the songbook. In particular, I use the “preferred_key”tag as an indicator to my parsing stuff that a song should be transposed to aparticular key. I wrote some code (can share on request) to do some reorganization of the text files, to sanity-check for consistency on things like punctuation and capitaliation, and to generate a songbook file with theright keys. I then use the awesome program Songsheet generator toprint html and pdf files. Some more C# code uses pdfclown topost-process the html a bit, generate the mobile and key-specific versions,and open up the pdf file and re-paginate it so that if you printdouble-sided, you won’t have to turn pages in the middle of a song. Then I take it to Kinko’s and pay $5 to have it spiral-bound. (Sidebar: I recently learned that the fact that I still say “Kinko”s” is one of many ways people know I’m old).

The mobile version is a good idea, but the layout is quirky.

I know. If you have suggestions re: css, printing format, better ways totell the html how to paginate, etc., please email me.

The Kindle version is a good idea, but it’s out of date wrt the HTML version.

I know. I only use the HTML version, and the Kindle version requires a bit of manual intervention to print, so I basically only update the Kindle version when someone emails me. Even the non-Kindle PDF is lagged by about a month.

If I notice mistakes, should I tell you? 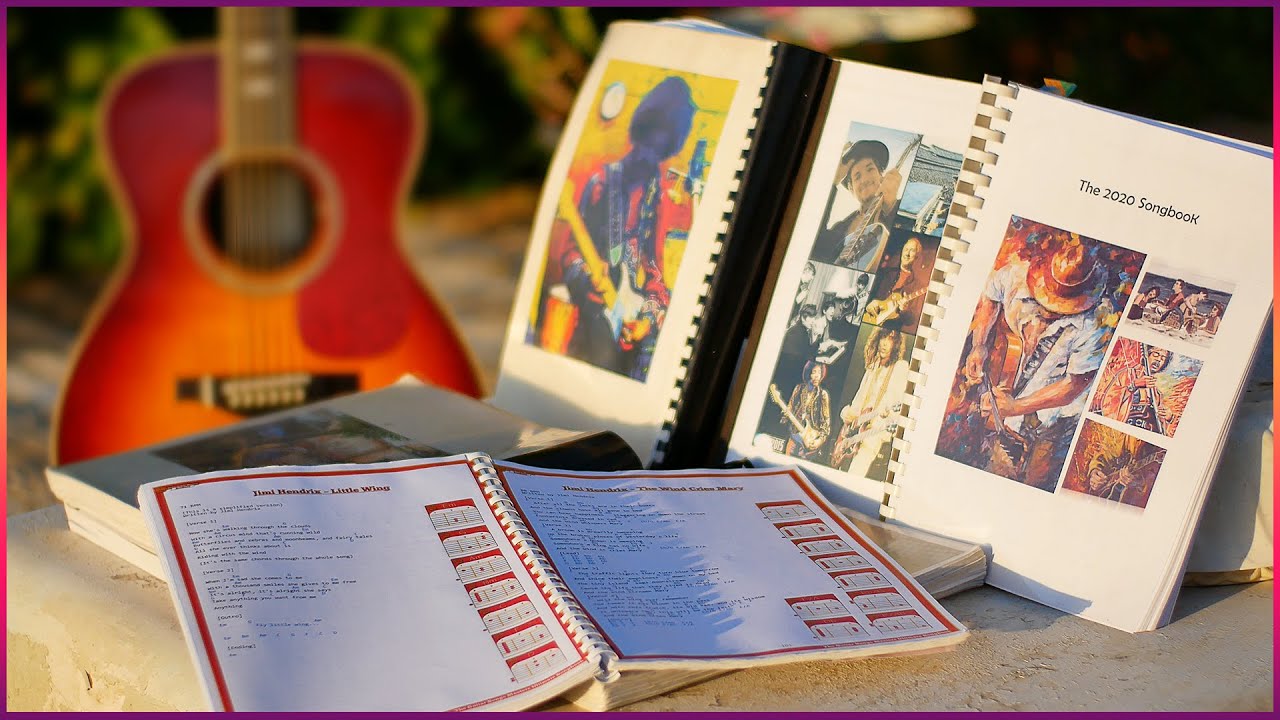 Why the weird year boundaries for the smaller songbooks?

I started organizing casual jam sessions around themes, usually “songs from this era”, where an “era” is around a decade. At first I was going to start with “songs of the ‘50s”, and not only did I not have enough ‘50s songs, but I also found that a more natural style boundary fell at 1955-1965, putting songs I think of as “pre-rock-era oldies” together. Then the next one logically had to be the decade after that, ending at 1975. But then the ‘80s made more coherent sense, so I went back to mod100 boundaries.