Twitch viewers for an entertaining streamer can look no further than the famed Dr Disprespect, the gamer alter-ego of Herschel 'Guy' Beahm IV. 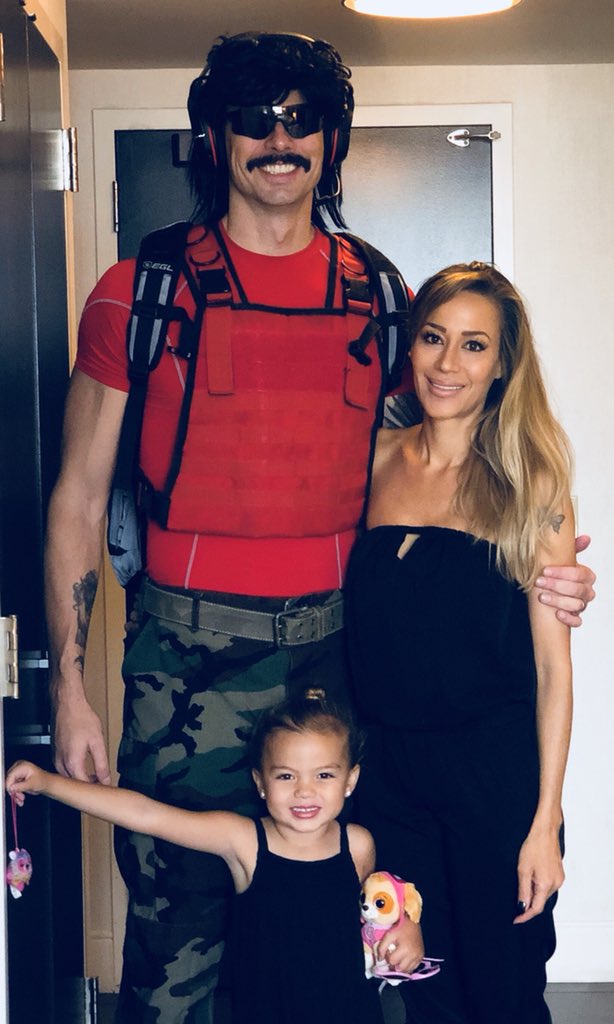 Dr. Disrespect rose to fame on Twitch playing first-person shooter games such as Call of Duty, H1Z1, and PlayerUnknown Battlegrounds. He was on track to become one of the most followed streamers on Twitch until his channel was banned for undisclosed reasons mid-way through 2020.

Twitch to this day has given no explanation as to why his channel was banned, but if Rod 'Slasher' Bresleau is to be believed, the issue is quite serious. More recently, fans have speculated that he may have been banned from the platform to afford Richard 'Ninja' Blevins and Michael 'Shroud' Grzesiek, who had moved over to Mixer.

But even without Twitch, the Two-Time continues to be a successful content creator who hinted that big things are coming in the near future.

How much does Dr. Disrespect make?

Hershel 'Dr Disrespect' Beahm is one of the most fierce and outspoken streamers in the world today. After mysteriously being banned on Twitch in June of 2020, Dr Disrespect moved over to YouTube.

Dr. Disrespect earns anywhere between $1 million and $2 million per year. During his last month on Twitch, he had over 30,000 subscribers, which would earn him around $75,000 per month from subscriptions alone. That number puts him at around $1 million per year, even if he split profits 50/50 with Twitch. This total comes before any sponsorships, promotions, donations, or any other income generated from his streaming.

Since Twitch banned Dr. Disrespect, it's hard to say how much of a hit his revenue took. Many brands pulled away from him until they could determine the reason for the ban, but once none came, some have started working with him again. Dr. Disrespect has never actually confirmed how much he makes, but it is easy to make an educated guess based on the number of subscribers and his more forward-facing means of income.

What is Dr. Disrespect's net worth?

Often flaunting his Lamborghini and his million-dollar deals with game companies on his stream, it is no secret that Dr. Disrespect is a wealthy gaming personality. A report from February 2020 claimed that Dr. Disprespect is sitting on almost $6 million.

Regardless of the funds he made on Twitch before his ban, Doc has had a YouTube channel that he uploaded clips to as well. Nowadays, Dr. Disrespect streams solely on YouTube Gaming after his ban on Twitch, but he is doing as well as he ever was. He has over 3 million subscribers, and his YouTube channel amasses thousands of viewers each time he streams. 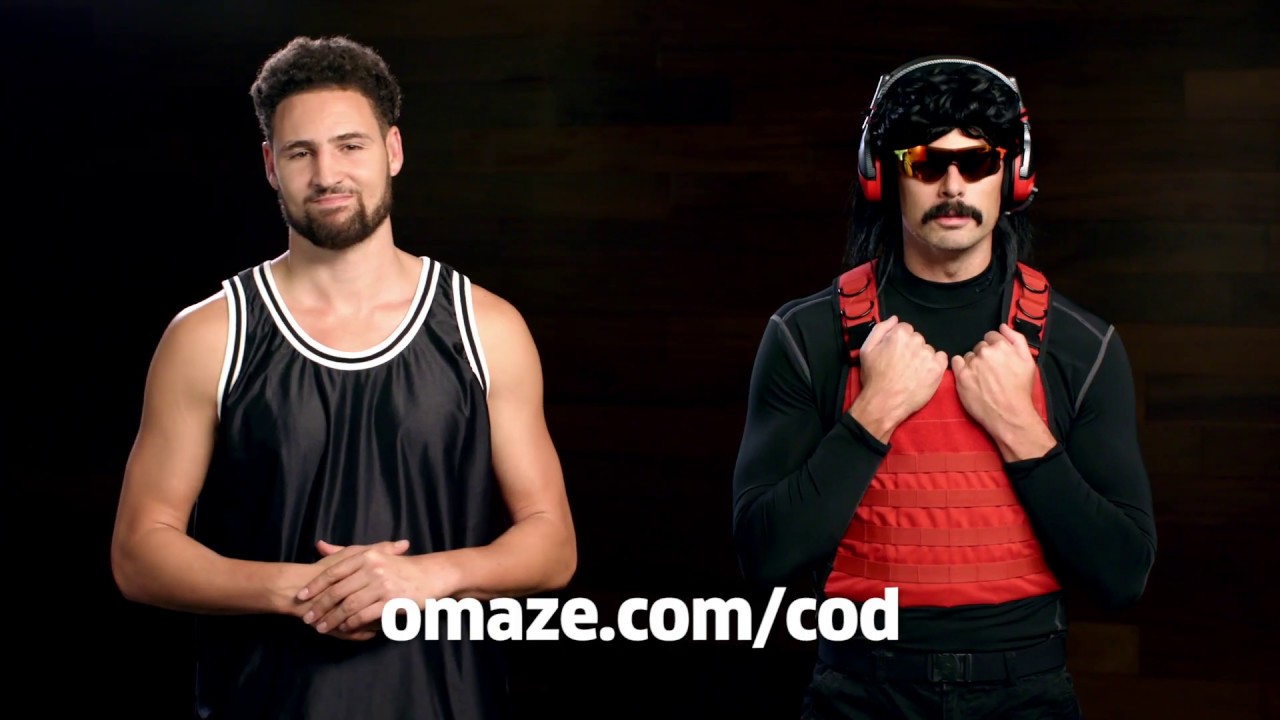 Since the Doc started streaming in August of 2020, it is difficult to measure how his income has been influenced, but his audience is large enough that even with half of the following he had on Twitch, he still has the potential to earn just as much with other opportunities such as brand deals, sponsorships, and donations.