You can define background tasks to be run after returning a response.

This is useful for operations that need to happen after a request, but that the client doesn't really have to be waiting for the operation to complete before receiving the response.

This includes, for example:

I am trying to validate token in fastapi middleware but this seems impossible. As i am thinking middleware needs to make next call although its not required. I am not able to find any good solution to handle token in one go in this python-fastapi backend. Any help is appreciated. Deploying a Python FastAPI on Azure App Service I did a detailed write up and recorded a video available on YouTube that shows in detail about how to deploy a Python 3 based REST API framework FastAPI that does Async CRUD operations on an Azure Database for PostgreSQL Server.

FastAPI will create the object of type BackgroundTasks for you and pass it as that parameter.

Create a function to be run as the background task.

It is just a standard function that can receive parameters. 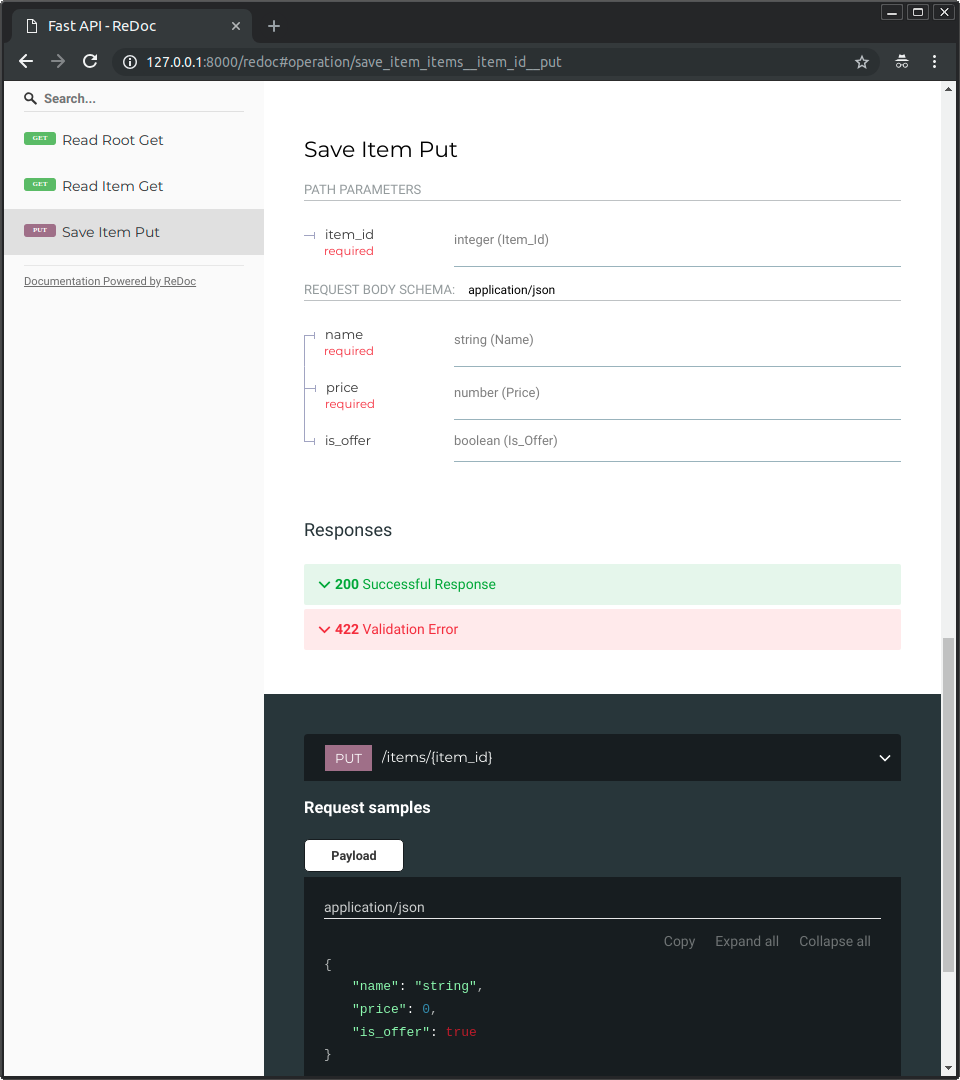 It can be an async def or normal def function, FastAPI will know how to handle it correctly.

In this case, the task function will write to a file (simulating sending an email).

And as the write operation doesn't use async and await, we define the function with normal def:

Inside of your path operation function, pass your task function to the background tasks object with the method .add_task(): 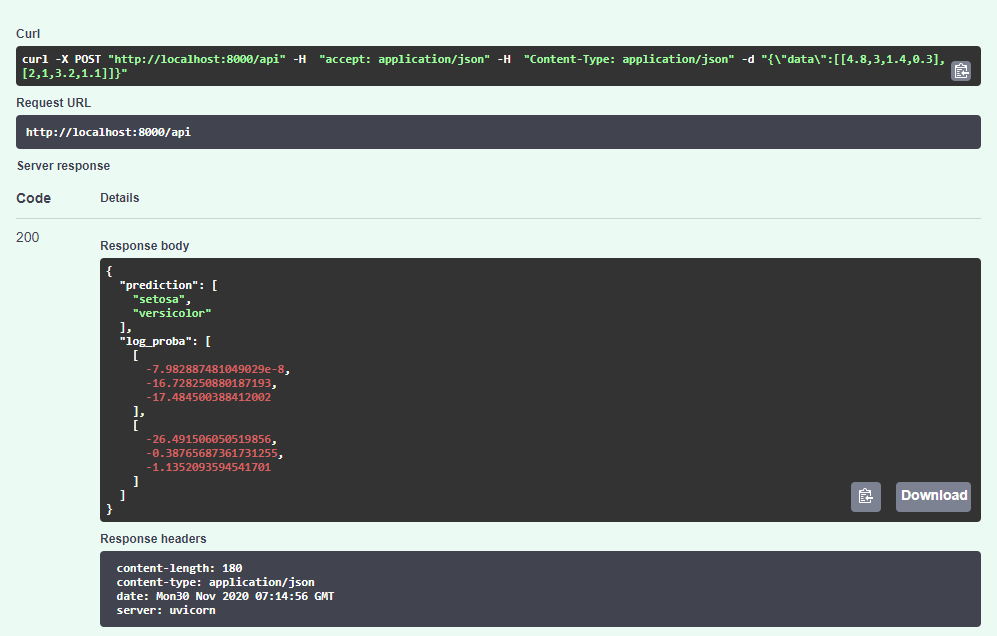 FastAPI knows what to do in each case and how to re-use the same object, so that all the background tasks are merged together and are run in the background afterwards:

In this example, the messages will be written to the log.txt file after the response is sent.

If there was a query in the request, it will be written to the log in a background task.

And then another background task generated at the path operation function will write a message using the email path parameter.

It is imported/included directly into FastAPI so that you can import it from fastapi and avoid accidentally importing the alternative BackgroundTask (without the s at the end) from starlette.background.

By only using BackgroundTasks (and not BackgroundTask), it's then possible to use it as a path operation function parameter and have FastAPI handle the rest for you, just like when using the Request object directly.

It's still possible to use BackgroundTask alone in FastAPI, but you have to create the object in your code and return a Starlette Response including it.

You can see more details in Starlette's official docs for Background Tasks.

If you need to perform heavy background computation and you don't necessarily need it to be run by the same process (for example, you don't need to share memory, variables, etc), you might benefit from using other bigger tools like Celery.

They tend to require more complex configurations, a message/job queue manager, like RabbitMQ or Redis, but they allow you to run background tasks in multiple processes, and especially, in multiple servers.

To see an example, check the Project Generators, they all include Celery already configured.

But if you need to access variables and objects from the same FastAPI app, or you need to perform small background tasks (like sending an email notification), you can simply just use BackgroundTasks.

Import and use BackgroundTasks with parameters in path operation functions and dependencies to add background tasks.