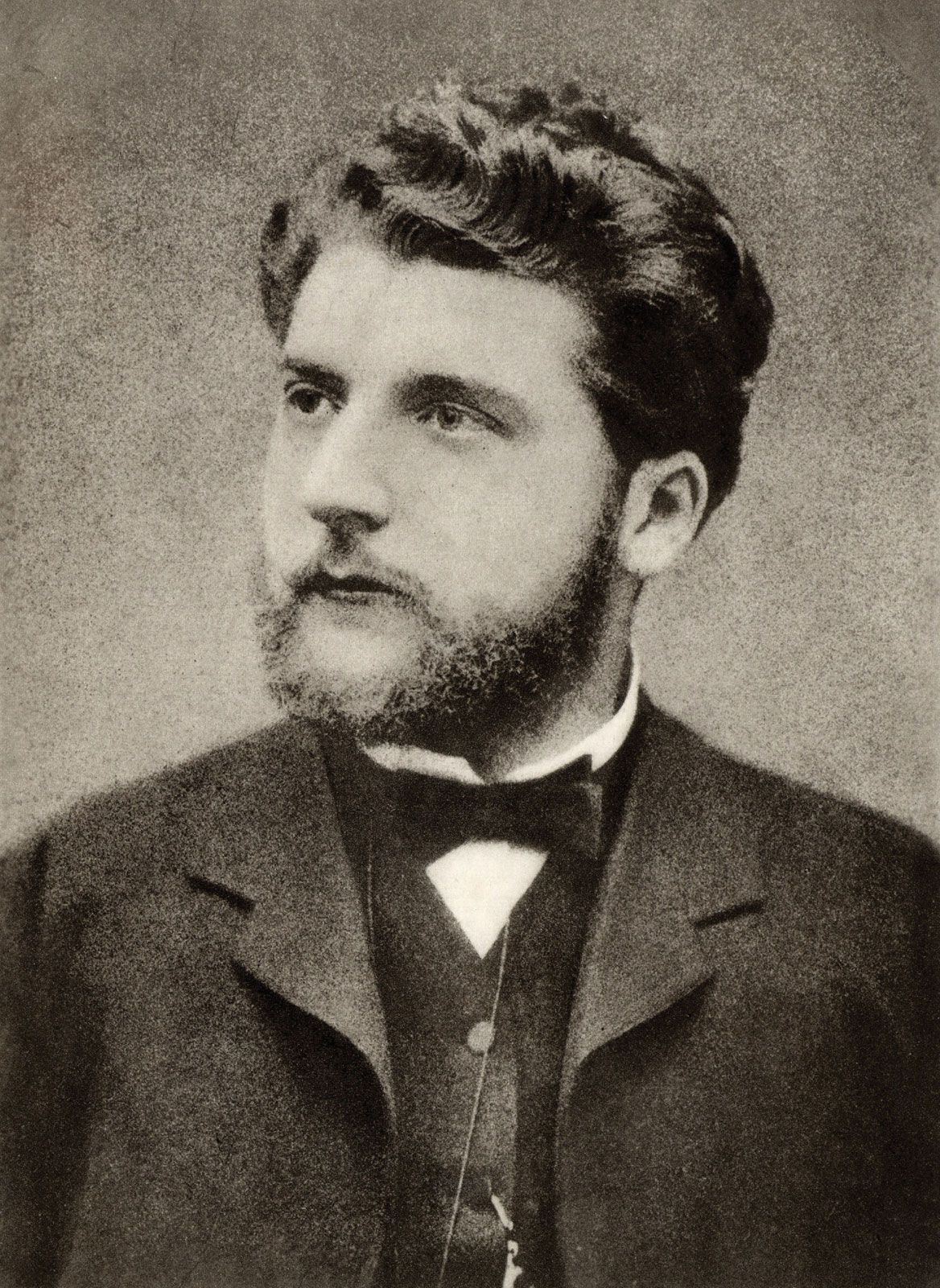 (zhôrzh bēzā`), 1838–75, French operatic composer. The son of professional musicians, he entered the Paris Conservatory at the age of nine and won the Prix de Rome in 1857. He was a gifted pianist and composed instrumental music in his teens. Bizet is celebrated for his opera Carmen (1875), based on a story by Mérimée. One of the most popular operas ever written, Carmen has music that is lush, melodic, and brilliantly orchestrated. It unfolds a story of love, hate, jealousy, and murder, set in the exotic world of Spanish Gypsies and bullfighters. Bizet's other works include the operas The Pearlfishers (1863), The Fair Maid of Perth 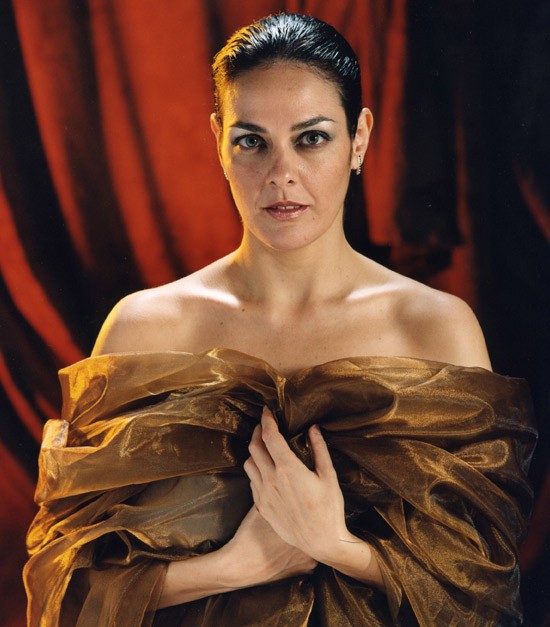 Bizet was the son of a voice teacher. At the age of ten he was accepted at the Paris Conservatory, from which he graduated in 1857. He was a student of A. F. Marmontel, P. Zimmermann, and J. F. E. Halévy; he also studied under C. Gounod. At the conservatory Bizet won several prizes (for playing the piano and organ, as well as for composition). In 1857 he was awarded the Grand Prix de Rome (for the cantata Clovis et Clotilde), which gave him the opportunity to spend three years in Italy. Beginning in 1860 he lived in Paris. Because of difficult financial circumstances he gave private lessons, made transcriptions, and edited the works of other composers.

A born playwright, Bizet was constantly attracted to the musical theater; he wrote approximately 20 operas (many of which were left unfinished), including Don Procopio (1858–59; produced in 1906) and Ivan le Terrible (1865, unfinished; produced in 1946); three operettas (Le Docteur Miracle was awarded the prize at a competition organized by J. Offenbach in 1857); and music for a dramatic performance. Bizet was attracted by plots with elements of psychological drama and sharp conflicts. His early operas—Les Pécheurs de perles (1863), La Jolie Filie de Perth (1866, based on a novel by Walter Scott; produced in 1867 at the Théátre-Lyrique, Paris)—developed the traditions of French lyric opera. The composer’s striving for a folklike, true-life quality had already appeared in these works, which were distinguished by a melodic richness and beauty of orchestral colors characteristic of Bizet and by an exposition of the vocal roles suitable for singing. Realistic tendencies were more clearly manifested in the one-act opera Djamileh (based on A. Musset’s narrative poem Namouna, 1871; produced in 1872 at the Opé ra-Comique, Paris) and the music to A. Daudet’s drama L’Arlésienne (1872). The two suites from L’Arlésienne (the first put together by Bizet himself in 1872, and the second by Bizet’s friend, E. Guiraud, in 1885) made a brilliant contribution to the world’s symphonic literature.

Bizet’s most outstanding work was the opera Carmen (based on a short story by P. Mérimée, 1874), one of the high points of operatic realism during the 19th century. The music of this opera is outstanding for its great dramatic force, melodic expressiveness, brilliant harmony, plasticity of forms, and richness and clarity of orchestration. Written in the traditions of the French opéra-comique, Carmen contained spoken dialogues. Later, for a production in Vienna (in the autumn of 1875, after Bizet’s death), the composer E. Guiraud wrote recitatives that replaced the conversational episodes. At its first performance (1875, at the Opéra-Comique in Paris) Carmen was not well received by the bourgeois public; but soon after its success in Vienna, Carmen became “the most popular opera in the world,” as P. I. Tchaikovsky had predicted.

Bizet also composed orchestral works, including the symphonic cantata Vasco da Gama (1859–60), the symphony Roma (1871; the first version was a fantasy, Reminiscences of Rome, 1860–68), pieces for the piano, romances, and songs.

Link to this page: