This opera depicts the triangular relationship between Minnie, the saloon owner and ‘mother’ to the entire town of gold miners, Jack Rance, the sheriff, and Dick Johnson (alias Ramerrez), a bandit leader. The music is highly developed in Puccini’s seamless lyrical style: the arias for the main characters emerge from the texture and return to it effortlessly. The vocal colours are strongly polarised with the cast being all male except for one travesti role and Minnie herself. The score bristles with robust melody as well as delicate scoring, betraying a masterly hand at work. Carol Neblett is a strong Minnie, vocally distinctive and well characterised, while Plácido Domingo and Sherrill Milnes make a good pair of suitors for the spunky little lady. Zubin Mehta conducts with real sympathy for the idiom. 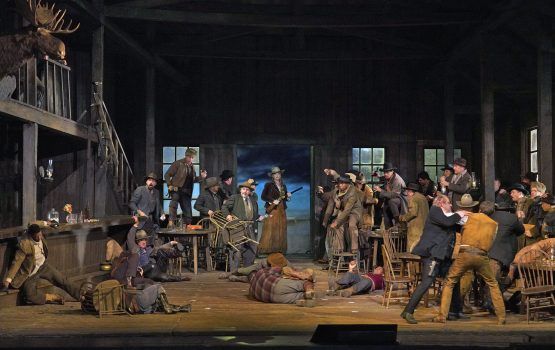 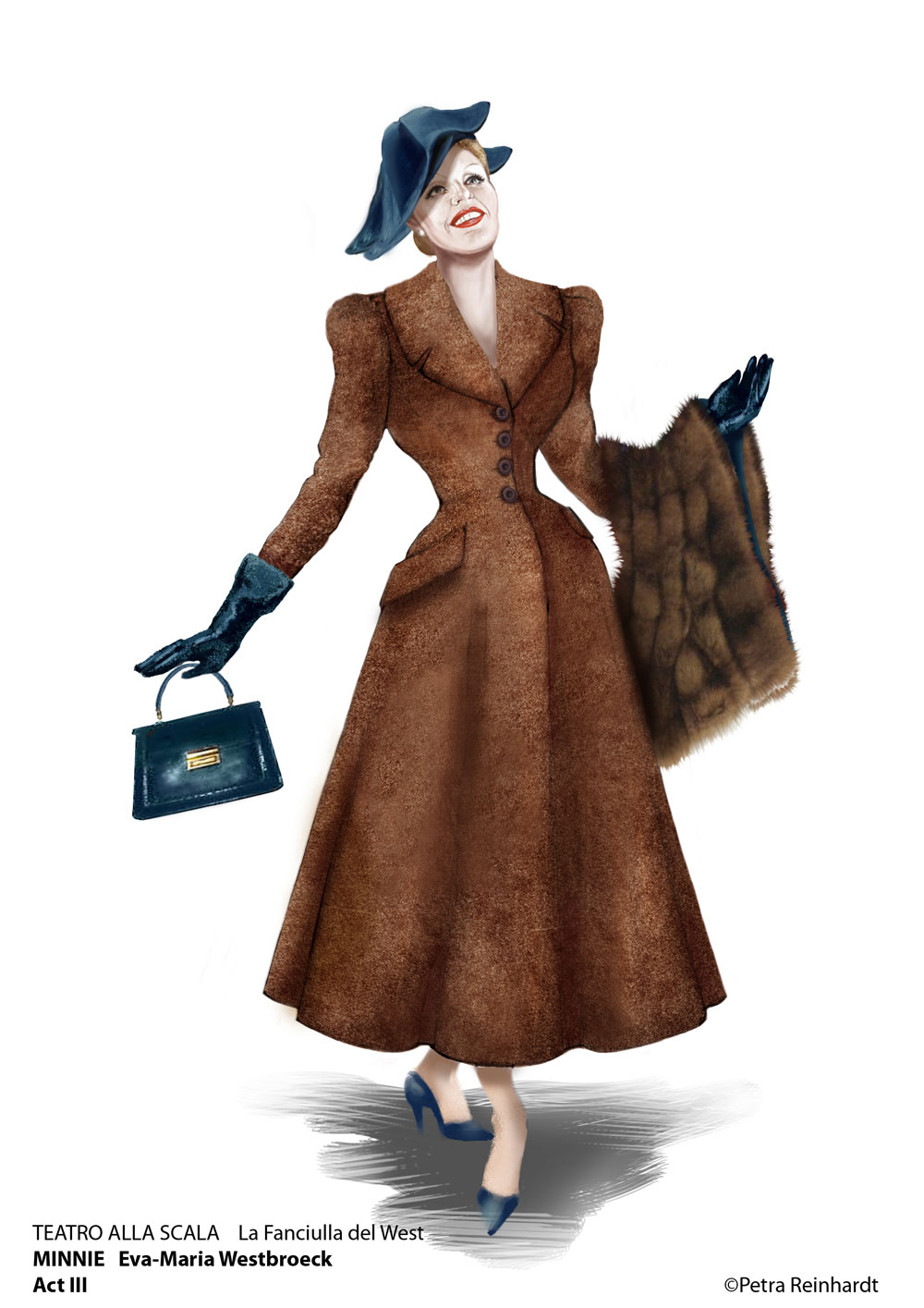 This DVD of La fanciulla del West presents Jonathan Miller’s atmospheric production for La Scala, with sets by Stefanos Lazaridis and costumes by Sue Blane. The cast is strong, and Lorin Maazel proves a warmer, more idiomatic Puccinian here than he generally was in his audio recordings for CBS/Sony. His direction makes one marvel afresh at the imagination and colour in this score, distinct from other Puccini operas in its obsession with the whole-tone scale.

Miller’s production takes the melodrama seriously, with realistic sets and period costumes. It even manages to bring off the improbable scene in Act 2 when Sherriff Rance finds Dick Johnson’s blood dripping down from the loft of Minnie’s cabin, leading to the game of poker when Minnie blatantly cheats. Though at the end Dick and Minnie get no further than the back of the stage instead of riding off into the sunset, the authentic gulp of emotion is well caught in this rare Puccini happy ending.

Plácido Domingo is in superb voice, and wins ovations for each of his big solos. Juan Pons is wonderfully firm and dark of tone as Jack Rance. Though Mara Zampieri as Minnie sings with clear focus and no suspicion of a wobble, the result is often near to hooting – a strong performance, none the less.

Camerawork is a little fussy but not too distracting. Not only is the documentation fuller than usual in DVD booklets, with a facsimile of the opera house’s cast-list on the back, it also contains a complete (if minuscule) libretto and translation.