Jacob Collier is the internet’s favorite musical virtuoso. Here’s his mostly acapella arrangement of a Christmas carol called “In The Bleak Midwinter.”

The most remarkable part of this arrangement comes between the third and fourth verses, when Collier modulates from the key of E to the key of G half-sharp. That’s the key which is halfway between G and G-sharp. Modulating there is a bananas thing to do!

Collier explains the modulation in this video: 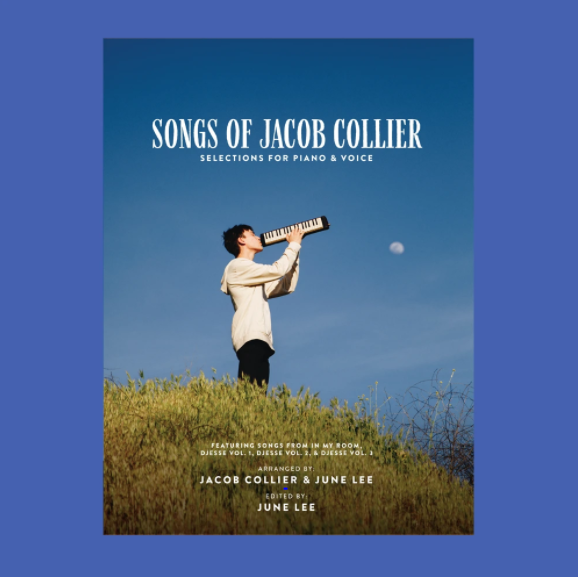 Over the course of his “four magical chords,” Collier doesn’t just change key, he changes the entire tuning system he’s singing in. He’s able to accomplish this feat by exploiting the subtle differences between interval sizes in equal temperament versus the ones in “pure” harmonic tuning. Each of the four magical chords is overall a little bit sharper than the one before, but it still sounds in tune because it also shares a tone exactly in common with the previous chord. David Bruce explains how this works in detail in his excellent video – the crucial part is here.

Jacob Collier has unbelievable technique, no question about that. However, the question is: does all this harmonic trickery result in good music? Or is it just showing off for the sake of showing off? Luke Pettipoole says of another Collier track that “it’s like if music could wink at itself the whole song.” I agree. 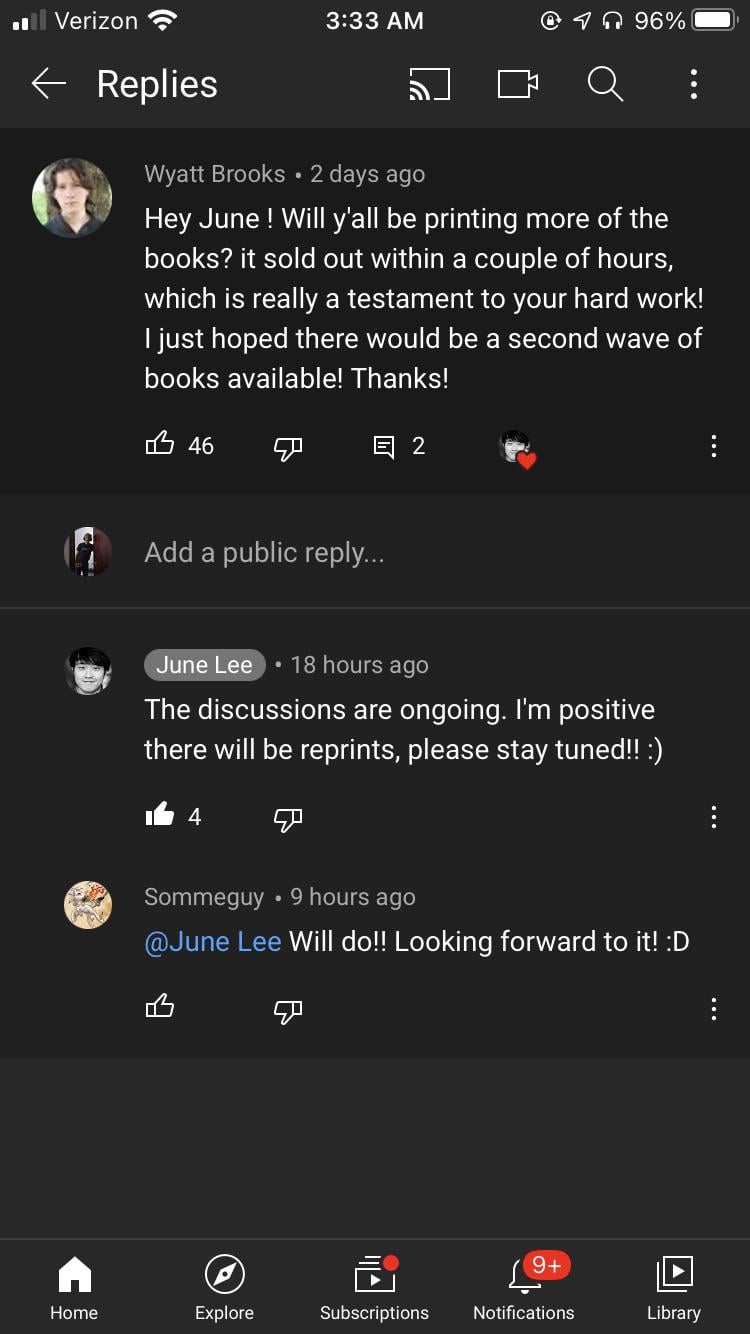 All of Collier’s music is smooth and attractive, and his harmonies are intellectually fascinating. It seems like the kind of thing I should enjoy. But the music isn’t as satisfying as it could be. Collier pays too much attention to the chords and not enough to everything else. There are some small production touches on “In The Bleak Midwinter”, for example, the little tinkly bells. But for such a lavish and complex arrangement, the soundscape is surprisingly conservative. I wouldn’t mind hearing fewer modulations and far-out chords if it freed up Collier’s creative bandwidth for other aspects of the arrangement and production. 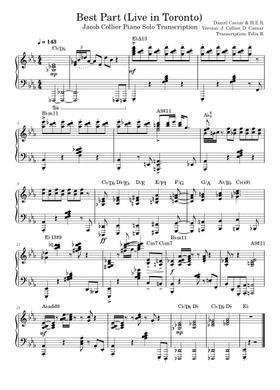 I find the video of Collier explaining the four magical chords to be more emotionally engaging and appealing than the song itself. But it would sound even better looped over some beats. So for a recent Disquiet Junto project, that’s exactly what I did.

Collier first came to my attention from his viral YouTube series in which random people sent him short pieces of music and he accompanied them with intricate vocal overdubs. These videos are bottomlessly charming. Collier’s virtuosity is balanced out by the more ordinary-sounding people he’s accompanying, and the short length of the clips keeps him from chasing every idea to florid extremes.

So, Jacob Collier, if you’re reading this: you’ve proved your point, you’re a next-level harmonic genius. But now maybe it’s time to get in the studio with some other people, who maybe don’t have your chops, but who are cooler than you, who listen to more hip-hop and dance music, who can balance out your intellect with some guts. I would love to hear the result.

Lee Rosevere points out that Collier has done some beat-driven electronic music, for example:

This strange meter is the rhythmic equivalent of modulating to G half-sharp. It’s intellectually interesting, but nobody could actually dance to it. In Dungeons and Dragons terms, the song has high Intelligence, fairly high Charisma, and low to medium Wisdom. I’d rather hear all this craft being poured into a straightahead groove that’s more amenable to audience participation. Collier is an outspoken Stevie Wonder fan, but while he has Stevie’s jazzy sophistication, he definitely does not have the soul. And for me, the soul is the important thing.

The one-man-band aspect of Collier’s music is both its most impressive and most limiting feature. It’s awesome that he can do this:

But just because you can do something, doesn’t mean that you have to do it, or that you should. Collier can’t resist “improving” the harmonies in “Don’t You Worry ‘Bout A Thing.” Listen at the end of the second chorus, under the line, “‘Cause I’ll be standin’ on the side while you check it o-o-o-o-o-o-o-o-o-o-o-out.” In Stevie’s original, the word “out” descends over an extraordinary chord progression. It’s in F-sharp, but I put it into C for ease of understanding:

How cool is this? As the chords descend chromatically, Stevie keeps the top notes steady, so the third of one chord becomes the suspended fourth of the next one. Then he resolves the suspension, but holds this new third out until it becomes the fourth of the next chord. It makes elegant and obvious sense when you hear it. But the progression isn’t “interesting” enough for Collier. He reharmonizes it to be more complicated, with roots jumping around in thirds and all kinds of strange chord extensions, and the result sounds… okay? I guess? It doesn’t sound nearly as good as Stevie’s original changes.

Collier’s fans, the ones who are furious at me right now, aspire to his level of multifaceted mastery. Who wouldn’t? But I suspect that the fans are also attracted to the fantasy of being able to do everything alone, without needing to collaborate or compromise with other people. (They may also be yearning for the amount of privilege it would take to make that possible.) Wanting to be Jacob Collier means wanting to be able to spend uncountably many hours alone in the practice room. I get it! I don’t like collaboration or compromise either. I find other people annoying most of the time. But this is not my best quality. The one-man band fantasy is not a healthy one.

Anyone can be as good at music as Jacob Collier if they can put in the practice time. Even if you had the money and the motivation, though, consider how much you would have to sacrifice to practice that much. Imagine how isolated you would need to be. You can build your Intelligence through extended isolation, but it is not very good for your Wisdom.