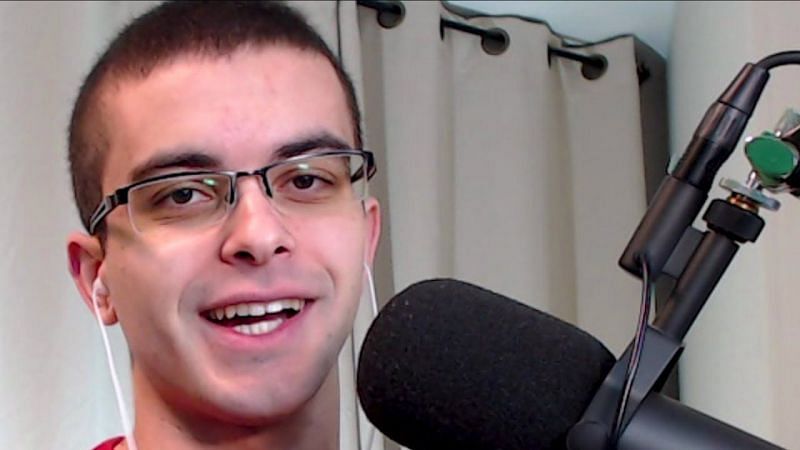 Twitch suffered a blow when Tyler “Ninja” Blevins announced he was would livestream exclusively on Microsoft’s Mixer back on August 1. But it’s striking back with by snagging one of YouTube’s biggest gaming stars: Nicholas “Nick Eh 30” Amyoony. 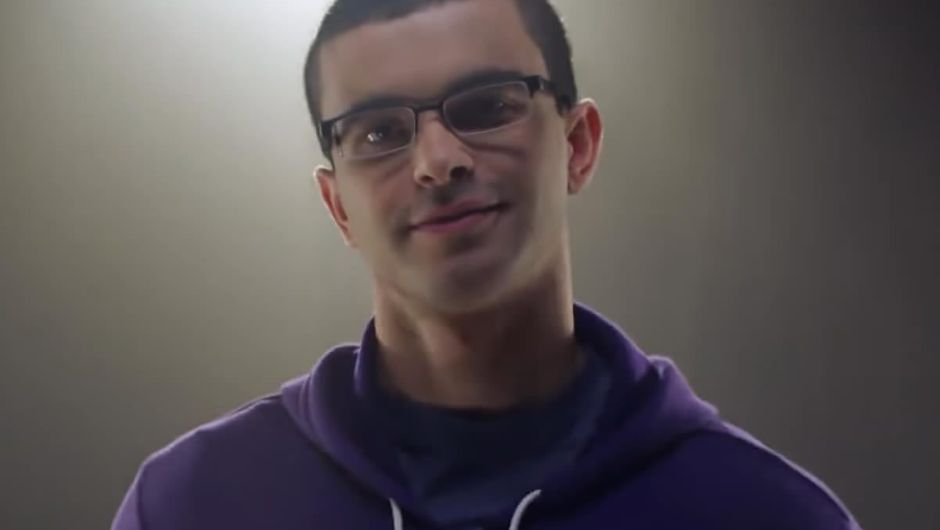 Nick Eh 30 will move his live broadcasts to from YouTube to Twitch beginning September 1. He’ll keep his schedule of streams at 6 a.m. and 2 p.m., where he streams Fortnite (he used to do other games). With 4,643,087 million subscribers as of this report (this doesn’t even count how many watch him but don’t subscribe), Amyoony is YouTube’s top live streamer. He will still keep his video-on-demand material on YouTube, and it will receive regular updates. It’s a sign that we’ve moved into a new phase of the streaming wars — instead of new platforms appearing, they’re now fighting for viewers and exclusive content.

He’s experienced incredible growth with his channel. Stats provided from his representatives show he reached the 1 million subscriber mark on June 23, 2018 — a little more than a year ago. He’s had 356 million total views. A number of Nick Eh 30’s videos get more than 1 million views. While he’s known for Fortnite, you can see videos for other games (like Apex Legends) on his YouTube page. He started putting videos on YouTube in 2014, and become a professional streamer in 2017. He started playing Fortnite in December 2017.

“I’m focused on serving my great community of upbeat, positive gamers, and Twitch’s exclusive features make it a natural fit for this next chapter in my career,” Amyoony said over email. ” I am, now, more committed than ever to elevate my competitive play, engage fans in real time, and ensure my followers are enjoying the streams. Twitch’s exclusive tournaments, its incredible roster of today’s top players, truly live broadcasts, and suite of broadcasting tools really weighed on my decision to move.”

Even with the huge audience and his sponsors, Amyoony says streaming in 2019 remains a difficult, competitive market.

“Being a professional streamer has never been more competitive. The world’s top players are streaming daily and everyone is looking to build a great community,” he said. “Luckily, I already have a large, committed audience and I can’t wait to show them all the new ways we could engage on Twitch. ”

If you’re one of Nick Eh 30’s subscribers, his representatives say that those subbing to him on Twitch will have their YouTube tenure matched, and you’ll get the “corresponding loyalty badges to ensure his members have the same access” as before.

Neither Twitch nor Amyoony’s representative disclosed terms of this deal, other than Creative Artists Agency worked on it for their client (Nick Eh 30) and Twitch.

Amyoony said he’s moving to Twitch because it offers better stream quality, chat, and extensions: “Providing my community with a positive, safe and comfortable experience is absolutely critical,” he said. “I’m really excited about using Twitch’s tools to connect with and engage fans in real-time, encourage good-hearted conversations and focus on the community who are contributing to the fun we’re all having.”

But this move is also about competitions — since he’s a pro Fortnite player, this is important, as Amazon’s subsidiary hosts a number of exclusive events. If you’re streaming on YouTube, it’s hard to take part in these. And pro play is becoming more important to him, he said in a press release. One of those is Twitch Rivals, a series that features 100 events (at least in 2019) and millions in prizes.

Amyoony is also known for how he interacts with his community, offering lots of advice on how to get better at games like Fortnite.

“My community means everything to me,” said Nicholas Amyoony, also known as Nick Eh 30. “At Twitch, I’ll be able to engage fans in new ways, compete in platform-only competitions and collaborate with many of Fortnite’s best players. This is a big move for us, and I couldn’t be more excited to have my fans follow me to Twitch.”

GamesBeat's creed when covering the game industry is 'where passion meets business.' What does this mean? We want to tell you how the news matters to you -- not just as a decision-maker at a game studio, but also as a fan of games. Whether you read our articles, listen to our podcasts, or watch our videos, GamesBeat will help you learn about the industry and enjoy engaging with it.How will you do that? Membership includes access to:

One of the most popular Fortnite YouTube content creators, Nick “Nick Eh 30” Amyoony, has been signed to stream exclusively on Twitch beginning in September.

Starting a new chapter as a full-time streamer on Twitch, Nick is looking to move his 4.6 million YouTube subscribers to his new channel on the popular live streaming platform. To support him, Twitch is offering loyalty badges for free to Nick’s fans that have already paid for YouTube channel memberships, which cost the same as Twitch subscription, if those fans are willing to follow him over to Twitch.

Nick shared the announcement that he will be moving on from YouTube to stream exclusively on Twitch by posting a video titled “The Big Announcement.” The video speaks to the hard work of his career as a streamer, with humorous sketches of Nick’s parents photobombing the video and with the announcement of “The Eh team coming to Twitch” shown at the video’s end.

He has shared with The Hollywood Reporter that he is motivated to stream on Twitch mostly due to its lower latency. Less delay allows Nick to have better communication with his viewers, which he finds to be of great importance. He also added Twitch offers him more competitive opportunities due to a number of tournaments happening on the platform.

It’s also very likely to be a financial decision, with the streamer’s exclusivity to Twitch likely costing a fair amount.

During his first day on Twitch and after just under ten hours of streaming Fortnite, Nick gained over two million views, with an average of 20,800 viewers at a time and a peak at 31,300 according to Twitch Tracker. He will continue to produce recorded video content for his YouTube channel as that doesn’t violate his contract with Twitch, but can be now found live streaming exclusively on Twitch.

The news of Twitch signing Nick comes about a month after their most well-known Fortnite streamer, Tyler “Ninja” Blevins, left for Microsoft’s streaming platform Mixer. Even though Nick is a well-known creator in the community, it isn’t likely that he alone will be able to give back to Twitch what was lost with Ninja’s departure. Nonetheless, Nick is likely looking at a bright future with Twitch still remaining the most popular broadcasting platform for gamers.