Opera Richard Wagner 05:00 pm Nationaltheater PARSIFAL Munich Opera Festival Introductory Event: 16:00 Prices U Save date. Ballet 08:00 pm Prinzregententheater. OPERA NEWS brings you headlines and news about opera from around the United States and the world. For nearly seventy-five years, OPERA NEWS has been published by the Metropolitan Opera Guild, and is the most trusted source for news, reviews and information from the opera stage. Parsifal (WWV 111) is an opera in three acts by German composer Richard Wagner.It is loosely based on Parzival by Wolfram von Eschenbach, a 13th-century epic poem of the Arthurian knight Parzival and his quest for the Holy Grail (12th century). Richard wagnerAnother awesome Wagner video below:Lord of the Rings/Ride of the Valkyrieshttps://www.youtube.com/watch?v=QNMgi8NjL6E.

Jonas Kaufmann stars in the title role of Wagner’s Parsifal - which will be broadcast on radio and on Arte Concert - at the Wiener Staatsoper. This Kaufmann’s sixth production of Parsifal; his previous interpretation has been celebrated for its “clarion top notes, the blend of virility and tenderness in his singing, [and] his refined musicianship” (The New York Times). Conducted by Philippe Jordan, this new production by Kirill Serebrennikov also boasts the role debut of Elīna Garanča as Kundry; with Ludovic Tézier as Amfortas, Georg Zeppenfeld as Gurnemanz, and Wolfgang Koch as Klingsor.

Due to ongoing Covid-19 restrictions, the Staatsoper can not welcome a live audience, but the show will be captured for a radio broadcast on April 17th at 19:30 CET on Ö1, and video stream on Arte Concert starting on April 18th at 14:00 CET (available only in Europe).

In addition, there will be 2 special programs on ORF. The first, entitled Der Fall Parsifal will be broadcast on April 17th at 22:00 CET, and on April 18th, the program Matinee am Sonntag will feature a portrait of both Jonas Kaufmann (at 9:55 CET) and Elīna Garanča (9:05 CET).

Please click here for more details on the production.

James Levine’s conducting of Wagner’s last opera was once described as “a model of concentrated rapture.” The Met’s orchestra and chorus—to say nothing of the all-star cast—are certainly spellbinding in this performance, in Otto Schenk’s atmospheric production (with sets by Günther Schneider-Siemssen). Siegfried Jerusalem is Parsifal, the wise fool who recaptures the Holy Spear and restores the land of the Holy Grail. The bewitching, Waltraud Meier is Kundry, his biggest temptation. Kurt Moll’s Gurnemanz is both compassionate and wise. 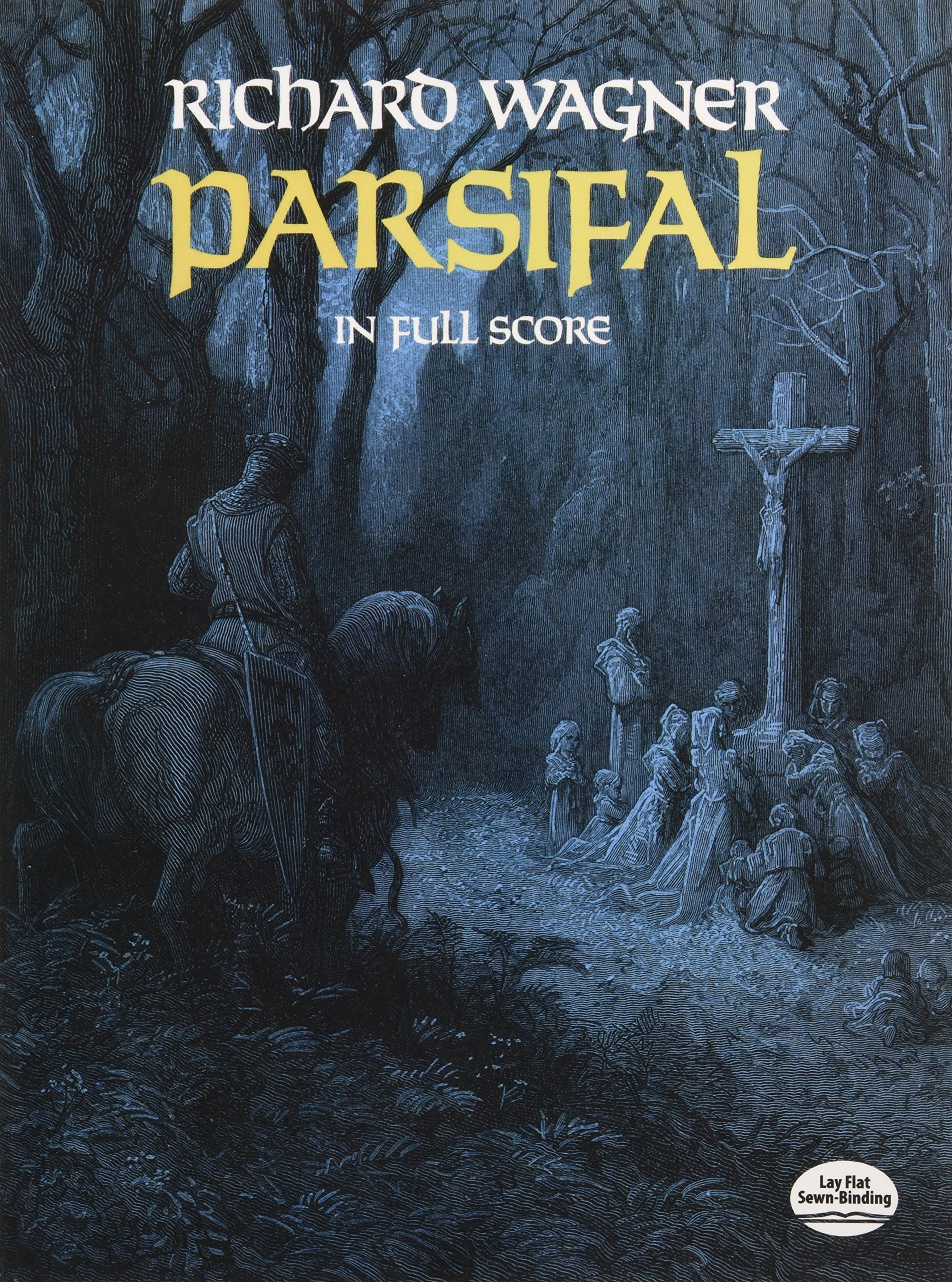 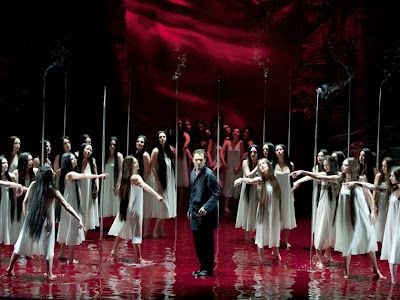 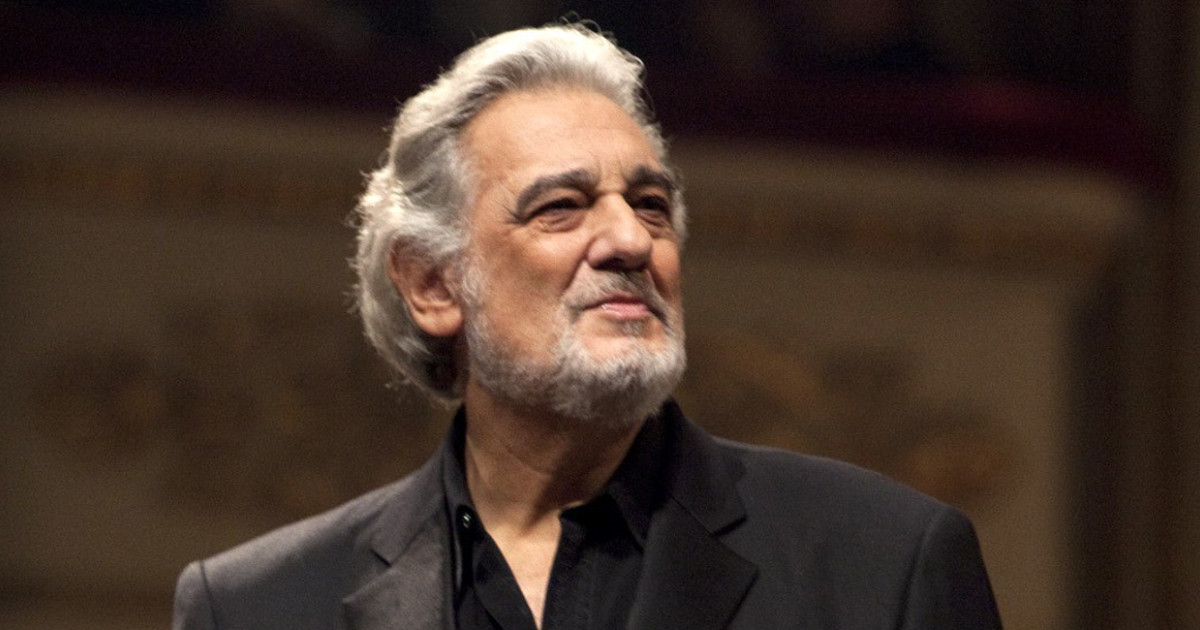