Optical and structural characterization of Zinc Selenide (ZnSe) thin films (thickness ranging between 200 - 500 nm) prepared by vacuum (~10-6 Torr) evaporation method were investigated. The thin films were deposited with varying substrate temperature in the range 373 - 573K. Optical measurements were carried out with UV-VIS-NIR spectrophotometer with photon wavelength ranging between 300-2500 nm. The absorption coefficient, energy band gap, refractive index and extinction coefficient were determined using transmission and reflection spectra at the same wavelength range. The dependence of absorption coefficient in the photon energy had been determined. Analysis showed that direct transition occured with band gap energies ranges from 2.6 eV to 2.9 eV. Refractive indices and extinction coefficients were evaluated in the above spectral range. For structural properties, 300nm films were deposited with varying substrate temperatures and were vacuum annealed in situ at 373 K for one hour. The X- ray diffraction (XRD) patterns showed polycrystalline nature of films having cubic (Zinc blende) structure. The most preferential orientation is along [111] direction for all deposited films together with other abundant planes [220] and [311]. Structural parameters such as lattice constant, grain size, internal stress, microstrain, dislocation density were calculated. The value of lattice constant was estimated to be5.660 Å to 5.761 Å.. The grain sizes were calculated to be which ranges between 266 Å to 384 Å. With the increase of substrate temperature the average grain size of the ZnSe films increases, as revealed from the XRD studies.

Due to the presence of polycrystalline aggregates the crystallite size of the particles is not generally. X−Ray Diffraction (XRD) analysis is powerful. 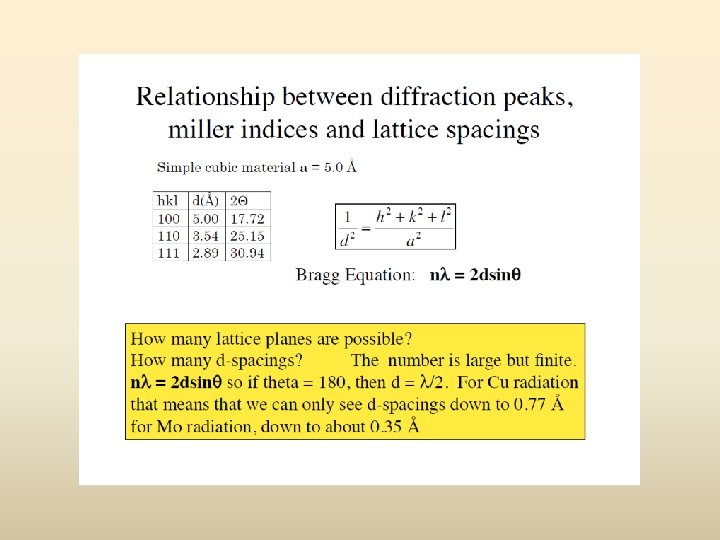 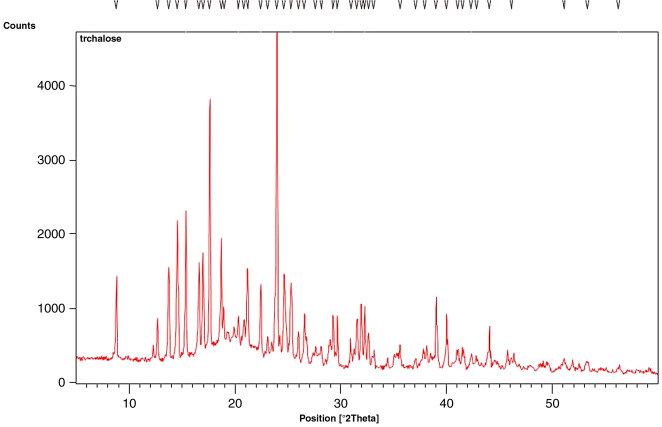 The CEMAS SmartLab XRD is our most flexible diffractometer. It has the ability to run in many different modes with the system providing guidance for the user in preparing data acquisition. The Guidance™ software leads the user step-by-step through acquisition setup and provides for automated alignments before data collection.

· Parafocusing Bragg-Brentano XRD for powder and polycrystalline film samples. Texture and orientation analysis. With or without DBM