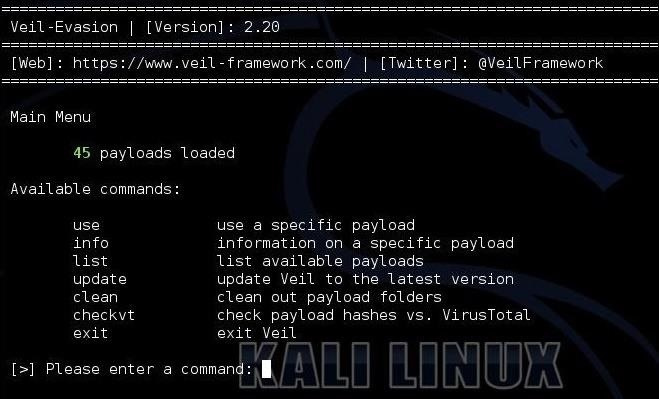 I recently saw someone asking how to bring a window to the front in Windows and I realized I had had some old unreleased code that might help someone with this task. A long time ago, Tim Golden (and possibly some other fellows on the PyWin32 mailing list) showed me how to make windows come to the front on Windows XP, although it should be noted that it also works on Windows 7. If you’d like to follow along, you will need to download and install your own copy of PyWin32.

We will need to choose something to bring to the front. I like to use Notepad for testing as I know it will be on every Windows desktop in existence. Open up Notepad and then put some other application’s window in front of it.

Now we’re ready to look at some code:

PyWin32 - Python extension for using Win32 API¶. PyWin32 is a library of Python extensions for Windows that enables you to use the features of the Win32 application programming interface (API) on Python. Mar 15, 2007 On the page that comes up, install the pywin32 package for the version of Python that you most recently installed: Download in other formats: Plain Text.

We only need PyWin32’s win32gui module for this little script. We write a little function that takes a window handle and a Python list. Then we call win32gui’s EnumWindows method, which takes a callback and an extra argument that is a Python object. According to the documentation, the EnumWindows method “Enumerates all top-level windows on the screen by passing the handle to each window, in turn, to an application-defined callback function”. So we pass it our method and it enumerates the windows, passing a handle of each window plus our Python list to our function. It works kind of like a messed up decorator.

Once that’s done, your top_windows list will be full of lots of items, most of which you didn’t even know were running. You can print that our and inspect your results if you like. It’s really quite intereting. But for our purposes, we will skip that and just loop over the list, looking for the word “Notepad”. Once we find it, we use win32gui’s ShowWindow and SetForegroundWindow methods to bring the application to the foreground.

Note that really need to look for a unique string so that you bring up the right window. What would happen if you had multiple Notepad instance running with different files open? With the current code, you would bring the first Notepad instance that it found forward, which might not be what you want.

You may be wondering why anyone would even want to go to the trouble of doing this in the first place. In my case, I once had a project where I had to bring a certain window to the foreground and enter automate it using SendKeys. It was an ugly piece of brittle code that I wouldn’t wish on anyone. Fortunately, there are better tools for that sort of thing nowadays such as pywinauto, but you still might find this code helpful in something esoteric that is thrown your way. Have fun!