Scarlett Johansson hosted SNL for the fourth time on Saturday, a day after the U.S. release of The Avengers: Age of Ultron, in which she reprises her role as Black Widow.

The 30-year-old actress also played the part on the NBC sketch comedy series, in a skit that shows what a Black Widow standalone film could look like…if it were marketed toward woman. She also showcased her dancing and singing skills and congratulated Floyd Mayweather Jr. for winning his aniticpated pay-per-view boxing match against Manny Pacquiao, dubbed 'the fight of the century.'

The musical performer was Wiz Khalifa, who performed 'We Dem Boyz' and 'See You Again.'

Check out five highlights from the episode:

Wearing a chic white mini dress, Johansson performed a sexy dance set to Donna Summer's 1975 sensual hit 'Love to Love You Baby' while putting on a mock Celine Dion-like voice, as a demonstration of how supposedly she puts her baby daughter to sleep…to the horror of cast members and fellow parents Kenan Thompson and Taran Killam.

Johansson dons the red wig once again to play her Marvel character in this parody of what SNL has imagined to be the first Black Widow standalone film, which is kind of a combination of The Devil Wears Prada and The Avengers. She's an intern at a fashion magazine and is also dating…the villain Ultron. Their relationship status? It's complicated. 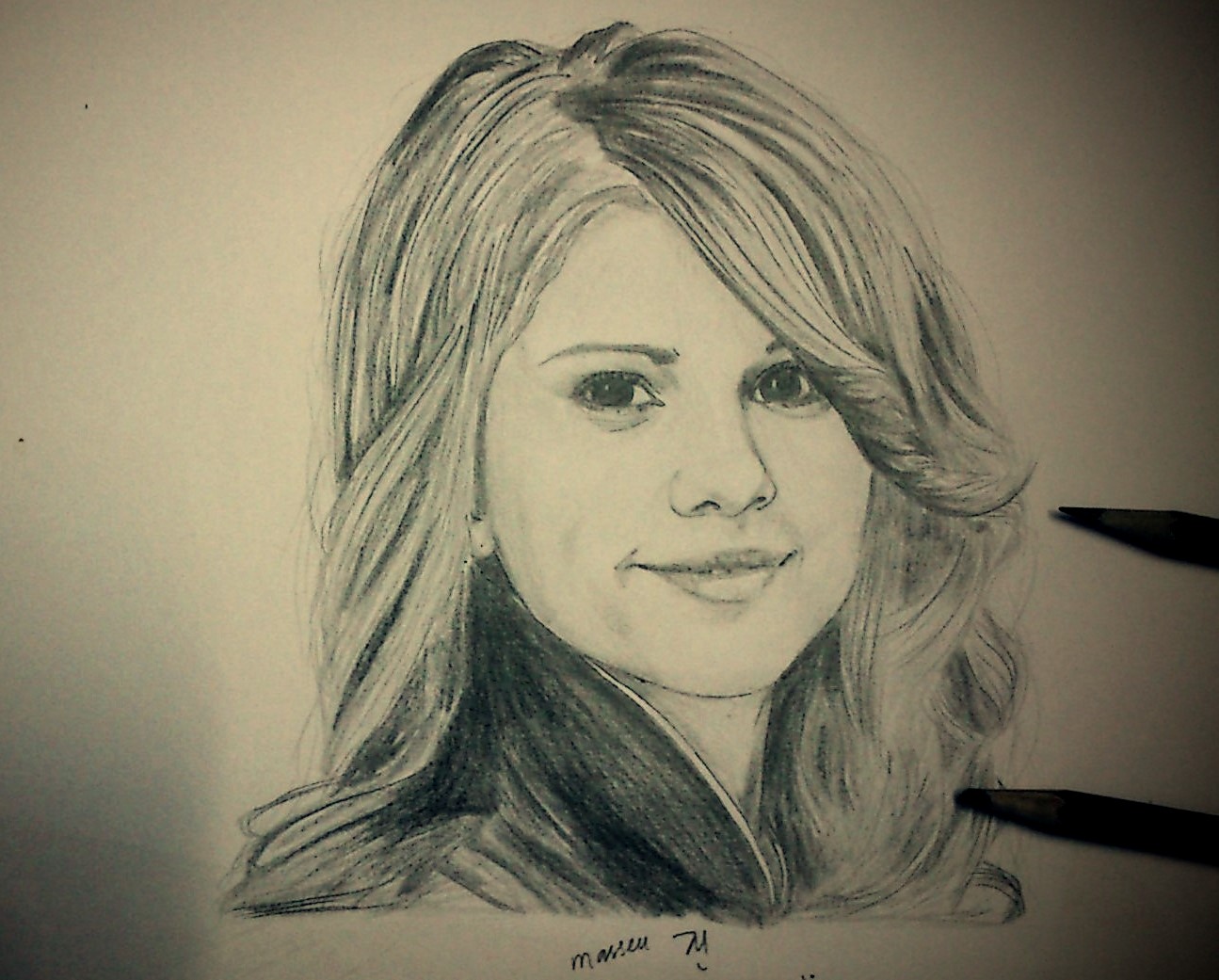 Johansson plays a bionic flight attendant on board a flight by fictional company Virgin Atlantic. If you've wondering what it would be like to have inadequately programmed fembots serve you at 20,000 feet, you're in luck.

Johansson and Aidy Bryant play a pair of hippie jingle writers who should really be composing dramatic Broadway operettas.

The anticipated Mayweather vs. Pacquiao fight aired live at the same time as SNL, which featured a parody of the event as a cold open sketch.

Mayweather was named the winner by unanimous decision in the 12-round boxing match.

'Congratulations to Mayweather, I guess he won the fight,' Johansson said at the end of the episode, prompting a hilariously disappointed look from performer Jay Pharoah, who was standing near her and had played the boxing champion in the sketch.