Over the last years, interest in esoteric art has increased greatly. Yet still relatively few are familiar with Swiss artist Emma Kunz. She herself thought that her drawings belonged to the future. If we are to believe Kunz, the time is now ripe to discover her art.

Her images functioned as therapeutic tools rather than pieces of art.

Emma Kunz (1892-1963) was a healer and a visual artist. But as for the latter she never had a career. Instead, Kunz was posthumously included in art history, and today she is looked upon as a visionary artist. Since her images are suggestive of the Buddhist maps of the universe that are known as mandalas, the description is fitting. In a 2005 review of Kunz’s drawings, art critic Jerry Saltz wrote, “You look at them with your third eye.”[1] Originally, her artworks were not meant for the museum walls, but instead placed on the floor next to the clients that the artist was seeing; her images functioned as therapeutic tools rather than pieces of art.

The artist grew up under poor conditions in Brittnau, where her family worked as weavers. When Kunz was about 18 she started practicing healing, and claimed to have telepathic and prophetic capabilities. Later, her work made her go looking in the Swiss countryside for materials with healing properties. The search was a success. In the beginning of the 1940s, Kunz discovered a stone that she said was unique. The stone, which she found in a quarry in Würenlos, was named AION A. She was convinced of its power to heal, and felt that it had to be known to the whole of humanity. Today, the stone is an approved herbal medicine and can be bought at chemist’s shops in Switzerland. The cave where the stone was found is called the Emma Kunz Grotto.

Between 1923 and 1939 Kunz worked for the artist and art critic Jacob Friedrich Welti. It was at the end of this period, in 1938, that she started to make her typical square metre sized drawings on graph paper. The artworks were created using graphite and colour pencil, as well as wax crayon. At that point, Kunz was in her mid forties and had no formal art education.

In the early 1950s, the artist lived in Waldstatt overlooking the Säntis mountain. During this period, she published the books The Miracle of Creative Revelation and New Methods of Drawing. The books were self-published and paid for by herself. They were not the only titles that she released though. Already in 1930 she published a book of poetry called Life.

At the time of her death in 1963, Emma Kunz left behind about 400 works of art. But it wasn’t until the 1970s that her images were beginning to be exhibited in museums. It’s not unlikely that more people will pay attention to her art. In fact, this was something Kunz herself prophetically stated:

Henrik Dahl is a journalist and critic specialising in psychedelic culture and art. 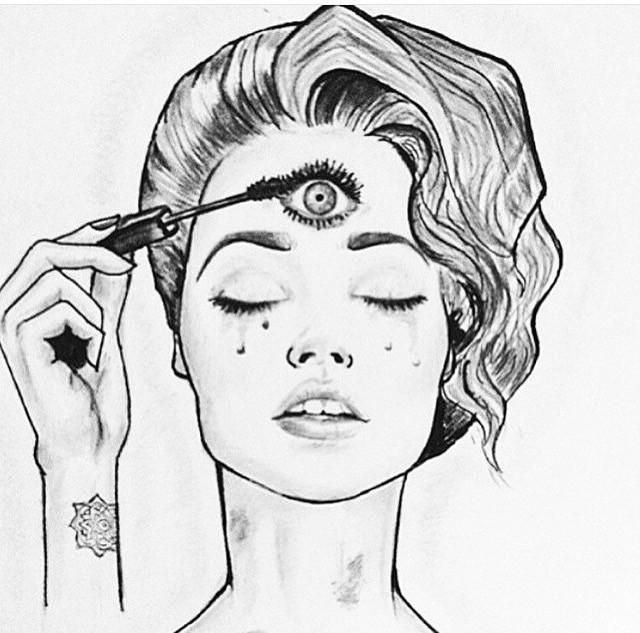 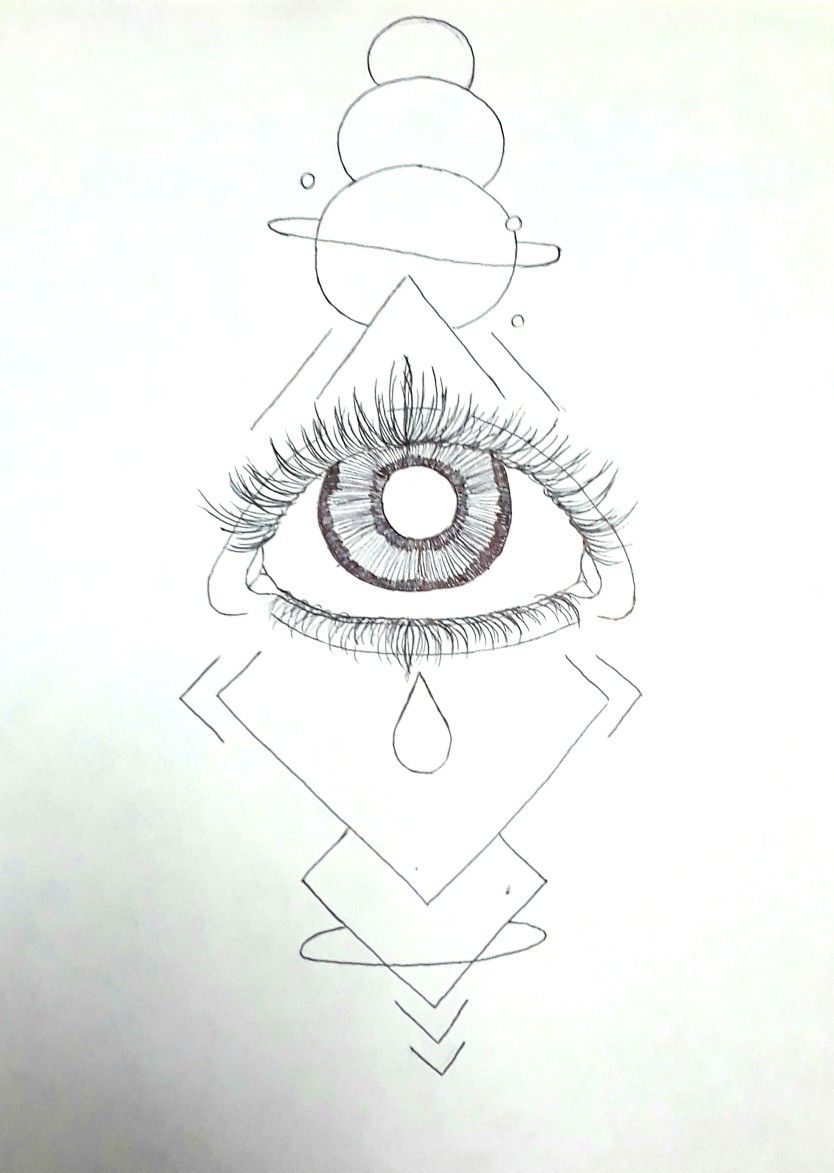 I am happy to be back showing in Provincetown this week at http://studio411provincetown.com starting on Friday.

I will have 40 small drawings and 11 paintings in the gallery for the month of December. If you are interested in any of the work but can’t get to Provincetown please don’t hesitate to contact me or the gallery.

I posted some of the drawings last week. The ones I’m posting today are a bit of a departure. Because I was making so many I had the chance to play and experiment quite a bit. I started all four of the images below by selecting a color and then closing my eyes and drawing with my left hand. I open my eyes to change colors and then start again. After a while I look while drawing and again, but I try to keep the same feeling.

I am doing this to try to break some old habits. I think anyone that makes art regularly is potentially in danger of getting too good at making art. By this I mean, we might attain a level of competence that enables us to make satisfactory work often and this skill actually hinders us in moving forward creatively and personally. I think it’s important to find ways of tricking myself out of doing what I already know how to do pretty well and to try something that may not succeed. This generates growth.

I am ambidextrous to begin with and I do use both of my hands while working, but this approach of closing my eyes was really helpful. I had to focus on what was generating the movement. I had to rely on my instincts more. I had to Feel. I often begin drawings gesturally and then work over them and fill the page, and I wanted to see what would happen if I kept them light and open. I’m going to keep doing this on a bigger scale and I’m very curious to see how this translates into painting when I begin again in January.