Two guys who used to be in Uncle Tupelo are now in an amazing band called Wilco. Sure, it's sad when one of your favorite bands goes by the wayside, but when it evolves into two great bands ... well, it's nice how things work out, isn't it? It's particularly nice when one of those bands, with whom we deal on this page, turns out to be one of the best bands anywhere.

Don't call 'em an 'alt.country' band anymore; they mostly left that behind with Being There, left it WAY behind with summerteeth, and moved on to a neighboring galaxy with Yankee Hotel Foxtrot, the best record of 2002. Just call 'em a great American band, 'cause that's what they are. It's all in the songs, and the songs have always been fantastic. As my friend Rich Hawkins said, 'Summerteeth doesn't twang ... but who said it had to?'

This little page began as an offshoot of the Uncle Tupelo page on this site, and has certainly taken on a life of its own. Also be sure tocheck out the band's spiffy official site, WilcoWorld (and I'm honored that Jeff and the boys were kind enough to link to yours truly). 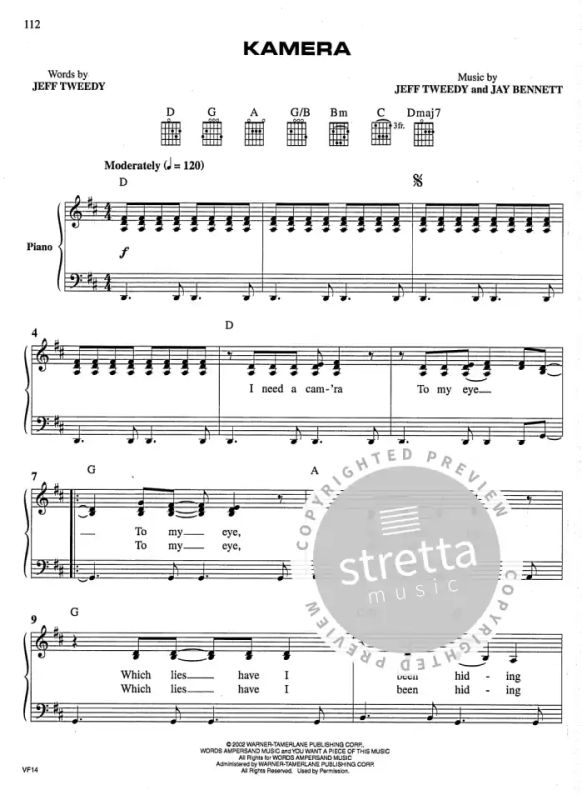 If you've figured out any songs that I don't have linked here, please send them in! 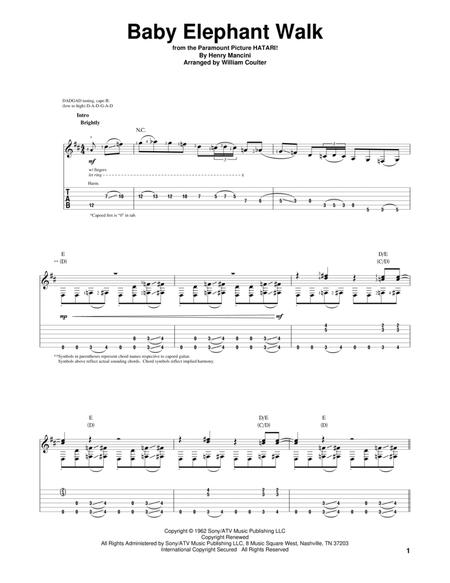 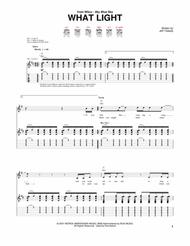